Can One Truly Have It All? 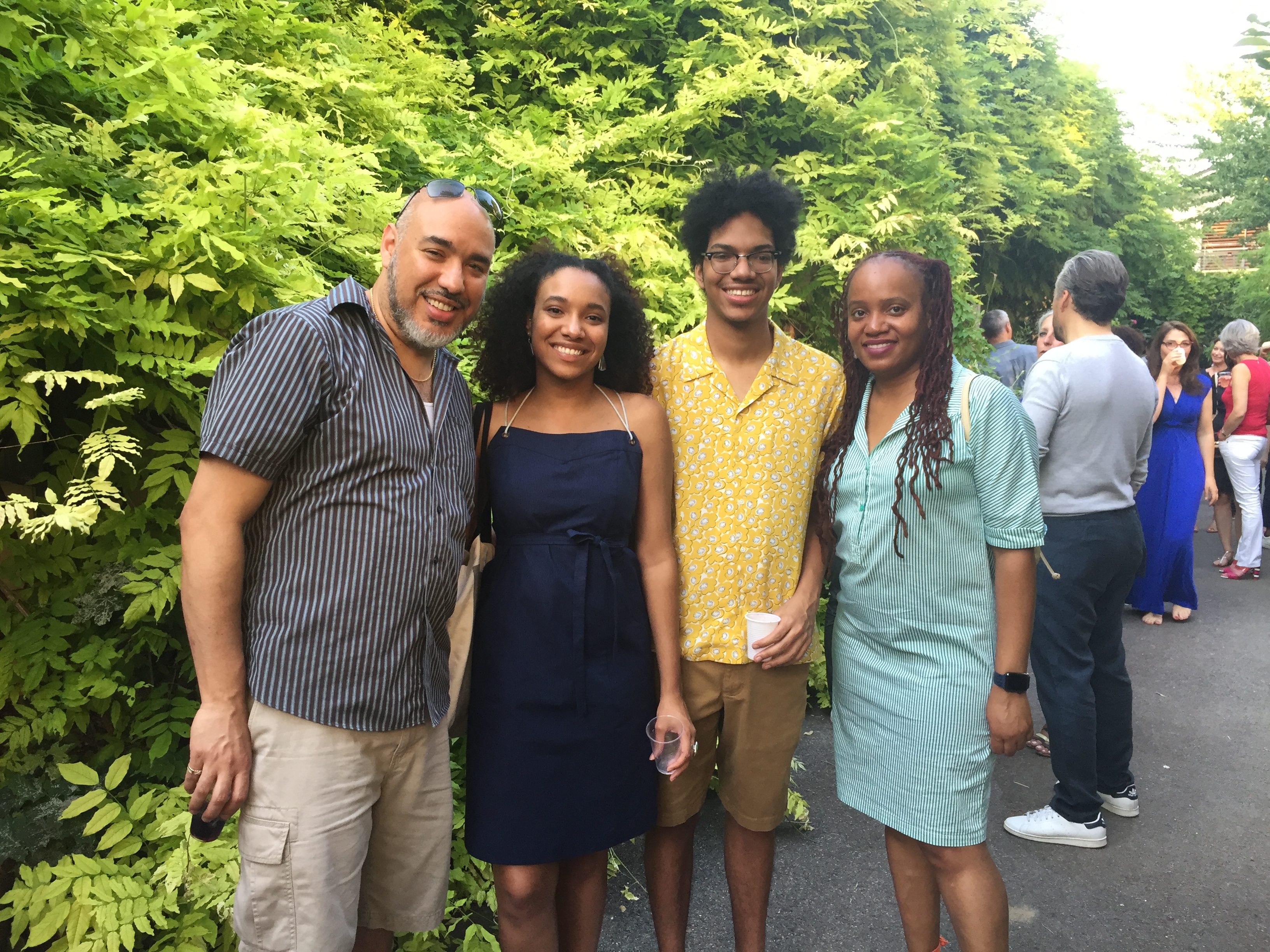 All is a lot. Maybe, in fact, too much. I tried wanting it all, but soon realized that a want is much, much different than a need. Frankly, I don’t know all of what I need. That’s not true. I need a good night’s sleep, and a pair of shoes that fit perfectly, right out of the box. Okay, that last one’s a want. Maybe they’re both things I simply want for want’s sake. Let’s see, I think I got this. I need to drink more water. I spend way too much time walking around Paris on the brink of severe dehydration. Oh, also, I need to remember to breathe. According to the frequent reminders I get from my watch, I should be dead by now. I don’t know what it is, but I’m forever forgetting to take in air. Could it just be that I simply want too much, or am I confusing want with expectations?

I expect to get cold water on extremely hot days whenever I enter a Parisian bistro or restaurant – but, nah, that ain’t happening. Room temperature. Take it or leave it. I leave it – thus, the dehydration. I expected to have finished writing my short story collection two years ago. Judging by the amount of people asking me if I’m done yet, I’m not the only one with such expectations. I expected to get extremely homesick after living abroad, but then we had an election, and, yes, I’m sick, but home? Nope, I needed a breather, even if my watch tells me I suck at it. I expected to have an agent by now, because, well, people keep asking me if I have an agent, and, again, if I’m finished writing that thing I went halfway around the world to write. In terms of building a writing career, I’m thinking the agent thing should be moved from the want to the need list – a pithy list thus far.

I expected married life to be filled with endless family gatherings, vacations at Disney World, yearly 10-day cruises, weekends grilling in our mosquito-infested backyard, and a slew of other fun-filled, commercially-manufactured memories. Yet, I neither want nor like any of those things. I want quiet and solitude, except when I don’t. Moody Cancer here. You’re never going to get me to go to Disney World, no matter how small that world proclaims to be. Seems obnoxiously massive, don’t you think? And a cruise? Four simple words: are we there yet? The hubby and I grilled the first few years after buying the prerequisite home out in the suburbs, but who has time to do all that fucking cooking and cleaning? Just the cooking and cleaning; there’s always time for that other thing – wink wink.

I expected to have 2.5 kids, a dog, a white picket fence, a career, and all the other domestic battle gear that lets others know I’ve got my shit together when, in fact, I’m so far from together, it would take a lifetime supply of Krazy Glue to keep me from coming apart. I’m a chain-link fence kinda girl – I like to see who I’m not letting in, while waving, in full view, from the other side. Career? HAHAHAHA! Silly you. I had an in-bred dog who drove me crazy – we gave it up for adoption. Can’t say I missed cleaning up the little gifts of poop he kept leaving around the house. Besides, I’m a germaphobe, and those things are constantly licking their asses – or other things in said vicinity. I know where their tongues have been, and I can not, will not, and shall not un-know.

What about wishes? Are they wants? I wish I had the vocabulary, upscale college degree, and the ability to read 2.5 books a day by scholars who write 2.5 books a day (don’t know why I’m obsessed with the .5), in order that I might hold my own in conversations with those who have the vocabulary, attended Ivy (or is it ivory?) League institutions and read, on average, 2.5 books an hour. You know what? That sounds exhausting. I read super, super slow. Maybe 2.5 words a minute. It’s a processing thing. I attended college – once… twice… three times a lady. I’m a collector of degrees – it’s an addiction. And my vocabulary, shit, it is what it is. I’ve been adding a few French words to the old noggin, so there’s that.

I wish I didn’t have these intrusive benign tumors growing in my uterus. I know this wish is bigger than a want, but nowhere near as big as the tumors. I wish I didn’t look three-and-a-half months pregnant, didn’t have to pee every 2.5 seconds (you see a theme  here, don’t you?), and didn’t attract a coven of vampires once a month. Wishing don’t make it so. According to the doctors, menopause – oh, and the removal of my barren-not-so-barren uterus – would solve all my little woman issues. Having the surgery would seem to indicate, which I suspect to be a fact, that I truly can’t have it all – at least, not all of my inside parts.

What about about trying or setting goals? Does that put me anywhere near the needs and wants portion of my life? I’ve tried to form habits. Like going to bed early, not necessarily sleep. I never sleep. Even when I sleep, I’m awake. I was able to complete four consecutive days of drinking at least 2 glasses of water. Okay, two half-glasses of water. Don’t ask. Back when I was writing screenplays, I made it a habit to write daily, aiming for 10 pages a day. Now, I’m good with 500 words, and that includes to-do lists and emails. I even tried to start a reading ritual. I bring my Kindle to bed with me every night. On good days, I read a line or two. Some nights, it’s one line, read twice. I’m making my way through the classics. Read most of Hemingway’s novels, then took a few months to purge the heavy dose of masculinity I’d ingested. Recently, started Proust. I’m on page 10 of 200,000. I should be finished sometime after the next presidential election.

And then there’s guilt, one of the many adverse side-effects of wanting it all. Should one feel more guilt for wanting it all or not wanting it all? Some days, my guilt keeps me in check; other days, it just keeps me. And what exactly do I feel guilty about? You name it, and I’ll shame it. I wasn’t raised Catholic, but I was raised to believe that an idle body was the greatest known offense to human kind. Sitting is a crime, even though I spend most of my days sitting behind a computer trying to reconcile an overwhelming guilt with an overwhelming passion. Yet, my mind is never idle. It won’t turn off, no matter how many Adam Sandler movies I watch.

For me, it’s all about what I value. Not monetarily. Well, my children are pretty damn expensive (they just had to go to college). I value time, even though I never have enough of it. Time spent with the family. Time spent alone. Time spent discovering a new street or avenue or boulevard. Time cooking and reading and binge-watching Netflix. Time meeting new friends here in Paris.  Time exploring and researching. Time re-imagining and reshaping the images beyond the lens. Time laughing and crying, or hugging my children after having not seen them for months and months. Time Facetiming with the hubby while mastering the 10-second video delay. Time worrying about the fate of the world while knowing and believing in all the possibilities of tomorrow. Time. Time. Time. It giveth and taketh away.