Back In The Day – Reprint 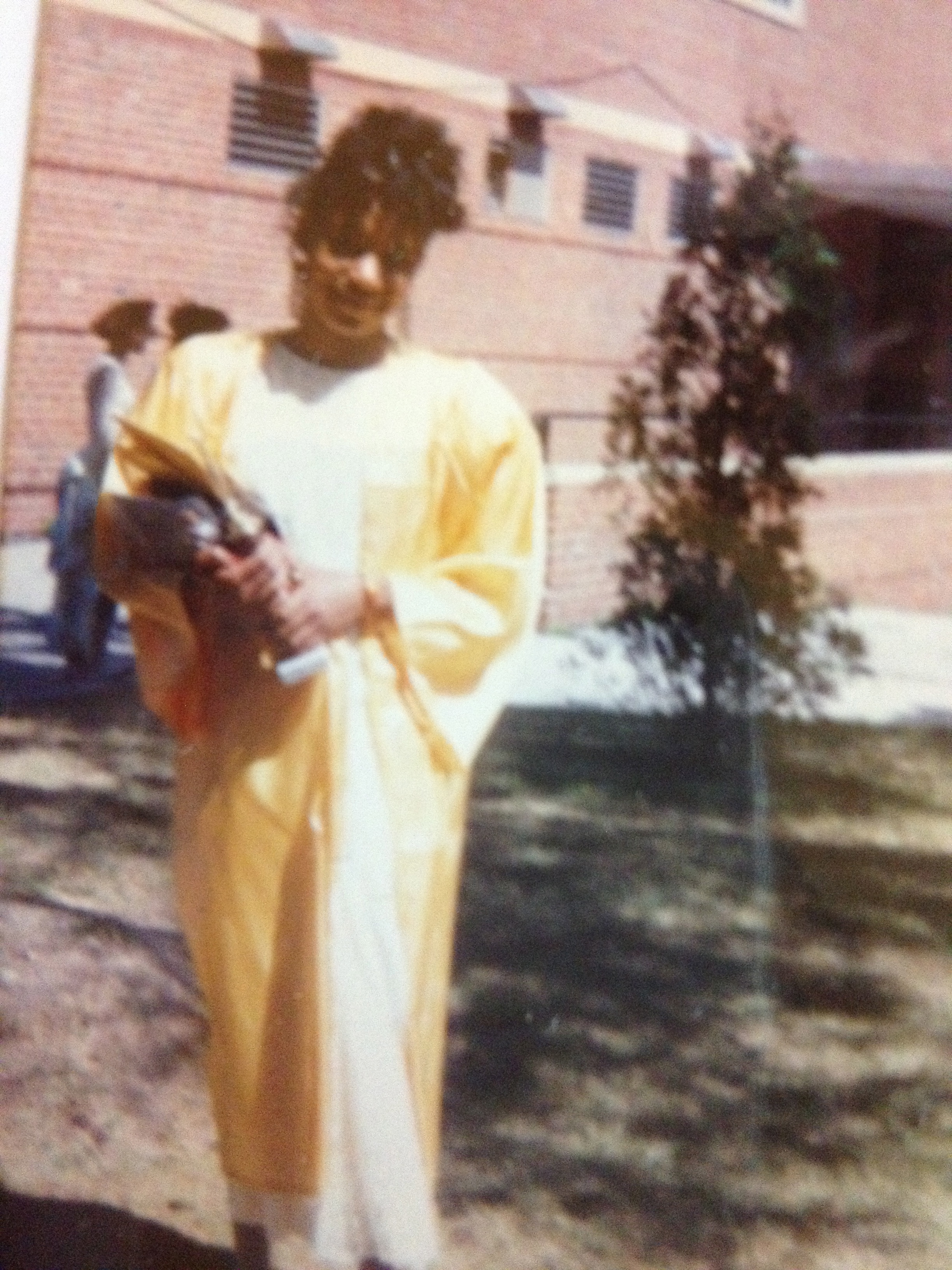 Back In the Day

The year P.E. fought the power, and Eric B. & Rakim led the way. My Brooklyn was still mine, and not the gentrified, poor man’s Manhattan. And Manhattan? Low-down, gritty and grimy. Way before Giuliani rode in on his white steamroller turning the concrete jungle into Mickey and Minnie’s playground. Some might call it simpler times, if they didn’t know simple was another word for reckless, and nefarious, and enigmatic, and just fucking crazy. Crack and HIV? ‘Nuff said. But the BK, it was also fly as hell if you knew where to hang, and who to hang with. And hanging was all that it was about.

Brooklyn, home of the Brooklyn Dodgers—’cause home is where you’re from, not where you’re at. Home to a mixed bag of sounds, smells and hues. Where people, piled up and down, left and right, were drafted to neighborhoods with rules so tight that leaving was sometimes an impossibility.

Home of the brave?

Brooklyn, that borough so sweet, that borough so fine, that borough so crowded you ate all its shit, and the guy next to you took a dump. You could live two lifetimes and still not hopscotch your way through jagged pieces that made it the King of Hearts. But we all bowed to the King. We all respected his game, and he ran it better than any of the old-school number runners. I miss that Brooklyn.

But then again, I don’t.

How could I miss a place that stifled my innocence but let my fears run wild? Where mothers who, instead of telling their sons to look both ways before crossing the street, told them to steer clear of the men in blue and, if stopped, keep your eyes to the ground and your mouth sealed shut.

Holla if ya hear me!

That Brooklyn was unapologetic. It gave you your ass whupping while you were still on the ground recovering from your last beat-down. It was hard as a rock, but still rocked the best. The ’80s came in on a hope and prayer, and marched out with the Devil’s army. While 1992 marked the most violent time in NYC history, the shit had been brewing long before.

’88—the year Hip-Hop set it straight.

The year lyrical geniuses laid down tracks to blow way past the mind—their rhythm and words fueling and nourishing those who had all but succumbed to that invisible bullet called life. We know what music does to the Beast. But what does it do to a million silent foot soldiers enlisted into an army where they themselves were what they were fighting for, and against? Does music answer a splintering of muted prayers released amongst the daily grind, the grind that pulverized as well as desensitized? Does music coax out hate while ushering in forgiveness and humility? Does music take a people from way down on the totem pole and give them a lofty spot atop from which to rule for an everlasting eternity?

Hip-Hop did. We reigned supreme back when we didn’t have more than a pot big enough to hold our piss-filled dreams. Our philosophers. Our tricksters. Our Kings and Queens. All armed with tongues sharp enough to cut, yet smooth enough to soothe. They gave us sustenance when we were empty. Laughter when we were worn mute. And raised a Kingdom right there in the middle of the motherfuckin’ Hood.

Hip-Hop was the power.

Hip-Hop IS the power.

What do they say about great power? Responsibility, and shit. Your brother’s keeper. Your sister’s confidant. Love thy neighbor. And fuck a man up who fails to step correct. But life was a game of Three Card Monte. A game you had to be schooled to and, even after knowing the con, you played in hopes of turning the tables. Hope springs…

A bunch of bitter motherfuckers.

A bitterness that permeates the pores, coating the skin like an armor too heavy and burdensome to wear for any real length of time. And what is time when its hands are pointing every which way but ahead?

Gatekeepers to the future. A future no better or worse, but one which should be measured by something more than a few steps made in either direction.

We wax nostalgic for what’s gone before. We mourn the passing of our youth, in both the figurative and literal senses. We want to hold on to those bits and pieces of our past that won’t betray us, call us out on our shit, make us stand before the firing squad whose trigger figure is the kid who grew up, grew out and grew on.

But what about those fallen, left behind? What happens when nostalgia is stuck on empty? My Brooklyn is no longer there. Not because some trust-fund baby finally saw the beauty hidden beneath tarnished souls. Or because bricks and mortar became the Spacely’s Sprockets of the new millennium. Maybe it’s gone because…