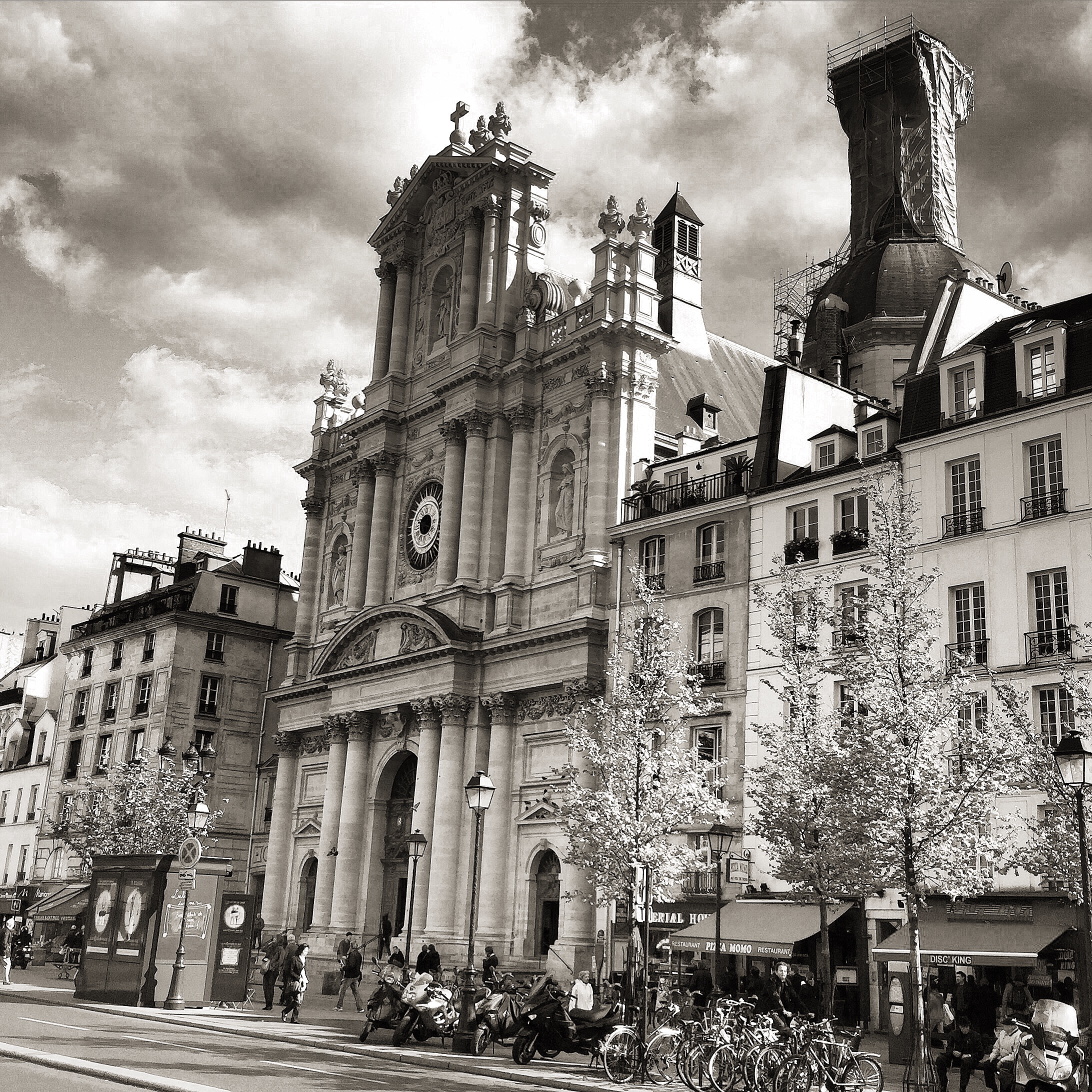 In 2012 I lit my first candle. I’m not Catholic. I grew up in the Nation of Islam, Mosque No. 7C. I left the Nation during my sophomore year in college. I married a lapsed Pentecostal. Our son attended a Christian school although we never practiced Christianity in our home. He and my husband have a strong understanding of the Bible, more literal than religious. My daughter and I are lacking. However, during my first trip to Paris in 2012, someone asked if I wouldn’t mind finding a church and lighting a candle.

She and her son had been suffering from pain. They’d been back and forth to doctors. Some relief, but not as much as they’d hoped. I’d never lit a candle in prayer before, or for anything else. I’m afraid of fire and the dark. I buy fake candles. The realistic flickering kind. Despite my fear of fire and the uneasiness of a heathen entering the house of the Lord, I agreed. You see, I wasn’t praying for myself. Someone else was in pain. Someone else was in need of hope.  For whatever reason someone had asked me to speak out, and up, on their behalf.

I lit my first candle in a church on my favorite little island of Ile Saint Louis. The church with the huge clock and the old homeless woman who sits on its steps. With every return to my home away from home, I gather one and two dollar coins and find my way to a church. Paris is filled with them. I offer up prayers of hope and healing and ask protection and guidance for those in need.

During my 2015 return, I was slow in making my way to church. November 13th struck. My superstitious nature wondered. I know it’s silly and naive, and, perhaps, even a bit vain to believe that my unsent prayers might’ve made a difference. But, after all, isn’t that what hope or belief is all about?

On this return I’ve already lit a candle. I’ll most likely light more. I suspect there are plenty of people in need of hope.