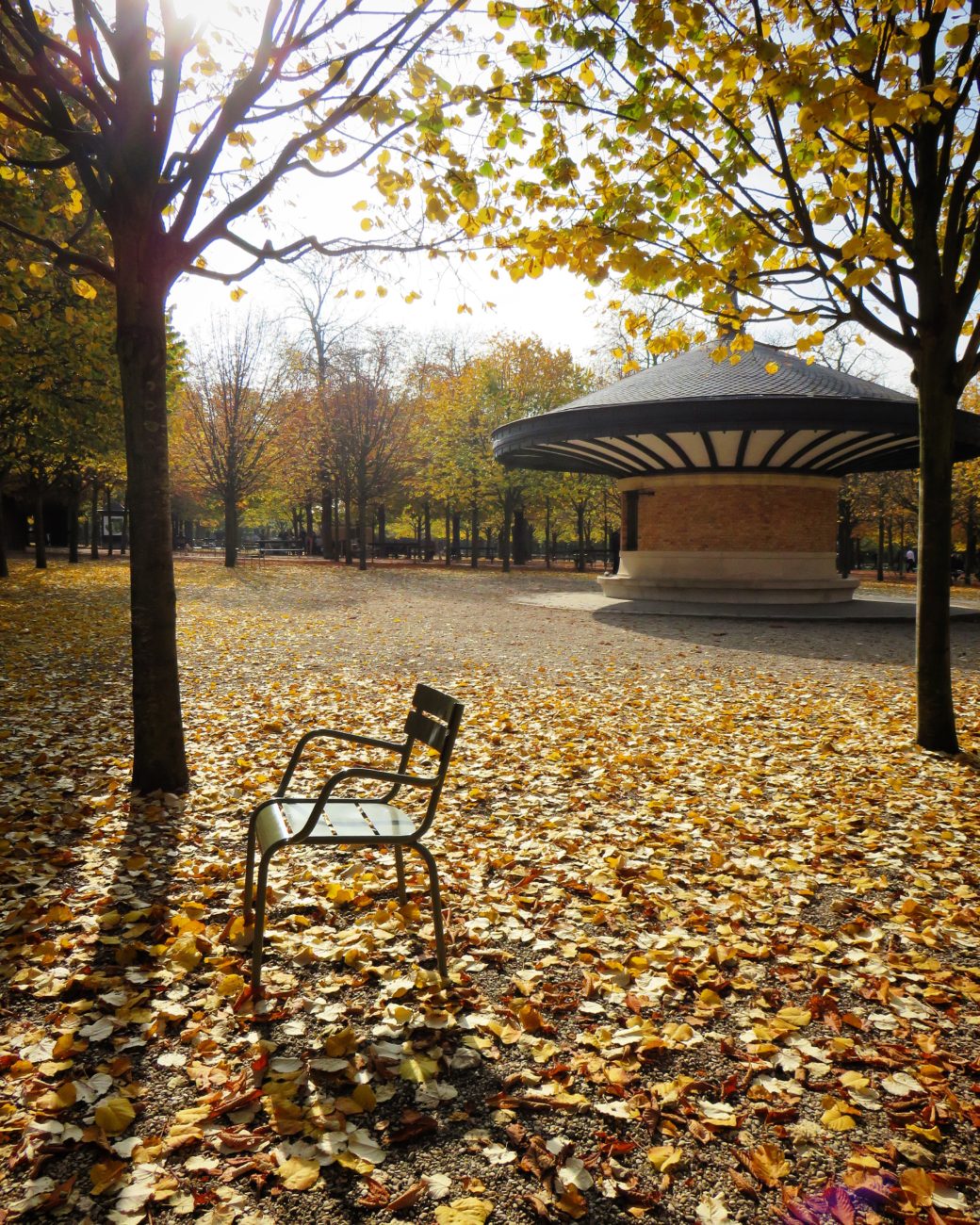 I’m back in Paris for the upcoming election. This past November, after the U.S. election, I knew I had to return to Paris for what is shaping to be an extremely fascinating and, quite possibly, historical event. As always, I’m engaging in conversations every chance I get, and the topic, of course, is the election. With one week left until the first round (where the final two will be selected for the run-off on May 7), it has become an extremely unpredictable race. Historically, by this point in the race, it would have been down to two candidates, but now there are 4 viable candidates who have the potential of making the final leg. The two in the lead are Le Pen and Macron, with Fillon and Melenchon gaining some unexpected steam. Two weeks ago, there was a debate with all 11 candidates – yes, you read that correctly, ELEVEN – and there has been round the clock coverage of the top four candidates.

I fully recognize that it’s quite easy, and comfortable, for me to engage in these talks as I cannot vote, but to state that I don’t have a stake in the outcome would be a little naive on my part. As we can see with our own election, a country is no longer an island unto itself. In fact, I don’t think they ever were. We’ve always been interconnected – look at the number of wars we’ve fought and the aligning of allies and enemies. Sometimes we think of politics and sociology (and psychology, for that matter) as separate entities; after all, these subjects are given their own schools of study. Yet, I’m finding them to be so tightly woven together. Look at how our own election has bled into our everyday mental and social well-being, how it informs our personal outlook on the world, and how we look/judge and interact with one another.

In my talks, I find it a little surprising that there is no one candidate that has an upper hand. Some believe despite the scandals plaguing Fillon, he is “what is best for France” (which a few have actually stated); however, they don’t believe he has a chance (self-fulfilling prophecy, you think?) Some believe, at 39, Macron is simply too young and inexperienced to lead France out of what many feel to be a stagnant period. Melenchon and his communist views are gaining steam, but his stance on the EU has many cautious. And Le Pen – well, where do I start with Le Pen. There are those, a lot more than one might imagine, who believe she is the refreshing change that France needs. She’s gained appeal among the working class, as well as the disenfranchised – including the young and immigrant population. I have spoken with a cross section of people – even an extremely enthusiastic Le Pen supporter (he was a young cab driver – a recent immigrant who believed that all the other politicians were mainly puppets, and that Le Pen couldn’t be bought. Sounds familiar?)

Though each person stated their own reasons for supporting one candidate over the rest, they all kept ending the conversations with the same eerie statement: “The French people are, how do you say, lost”. How does an entire nation of people get lost? Is it just France? Or Britain? Or the United States? Or Syria? Or Turkey? Will this period of history be defined as the Lost Period? And, if so, what will it take to rediscover that part of us, of society, which unmasks the best of our humanity, even in the face of the inhumane atrocities we will most certainly continue to struggle against?

Many have asked – when will I finally be finished with “that book you’ve been working on forever?” I’ve often thought about giving up and writing something totally fictitious and unrelated to everything I’ve been learning and gathering over the past 5 years. It would be easier, and definitely less stressful, and most certainly quiet the critics – mostly those who live in my head daily. I’m a thinker and a writer, and I can’t separate the two, even when I try. There are days I wish the world would slow down enough for me to take my pen on a leisurely stroll. My journey is my journey. I can’t walk another person’s path.

As I inch closer to 50, I have to admit, while the passion continues to grow, I’m not as quick and agile as I was in my 20’s and 30’s. Maybe wisdom comes with age. I can attest to the creaking bones and back aches and this overwhelming need to slow down and listen. Or maybe that’s just me. I don’t know how to quit. In fact, I’m about to venture into a new leg of this journey and look forward to the twist and turns I’m sure to ride – even if the wheels are a little creaky.